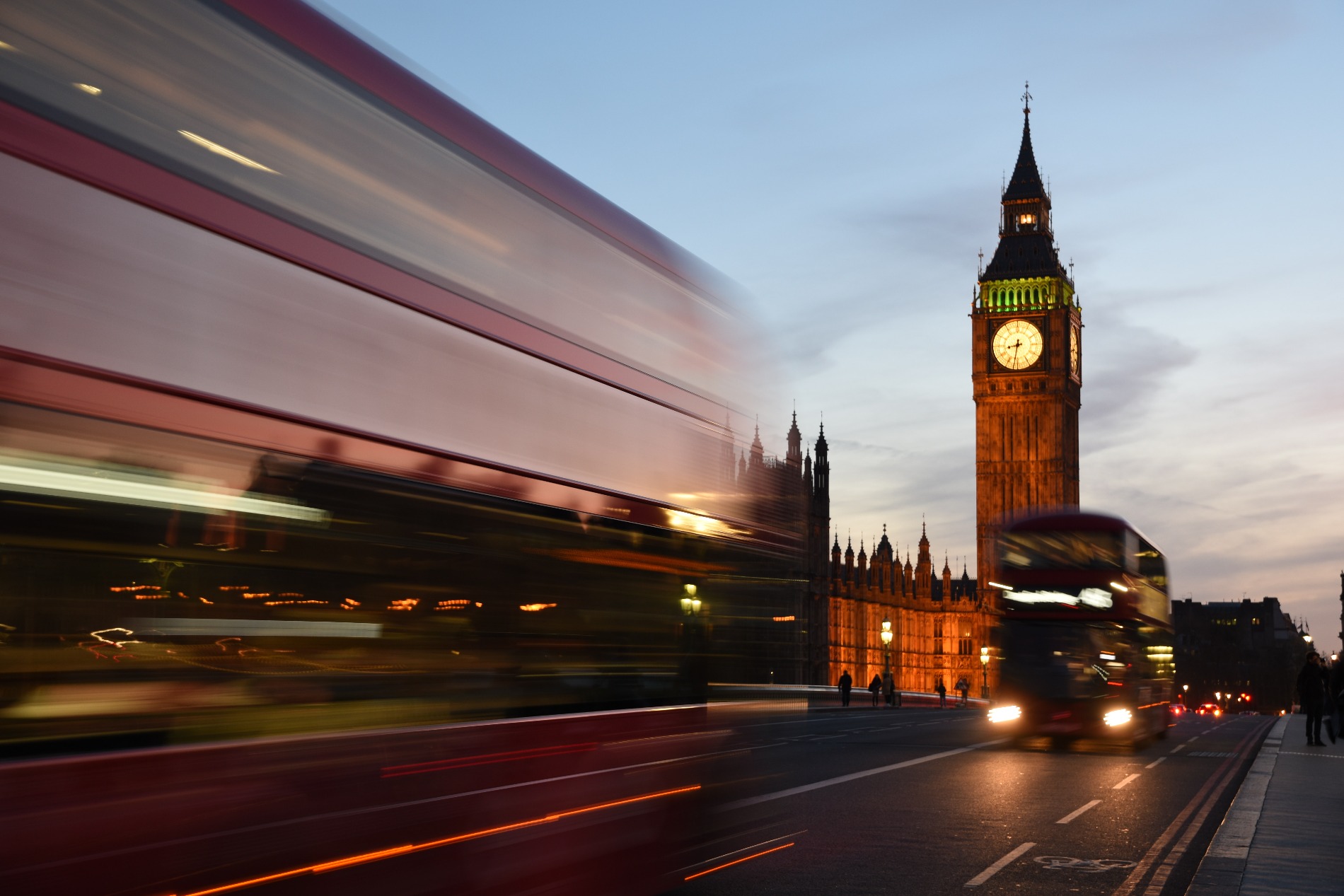 The most recent MOJ court statistics published at the beginning of June throw some interesting light on the impact of the pandemic on the court service whose resources were already stretched prior to the arrival of Covid 19.

In Q1 2021, the provisional figures indicate that if you are party to a claim which required a small claims trial then you should expect to wait over 51 weeks from issue of the claim to trial.

This compares with just under 40 weeks for the same quarter in 2020. So, you are going to wait nearly 3 months longer for the claim to be heard. And remember that this is during a period when very few, if any, possession claims have been issued and money claims have not returned to their historic levels.

Clearly, the pandemic has had a significant impact but, unfortunately, this is simply an exacerbation of a trend over a number of years. Until 2017, the number of weeks between issue and a small claims trial had hovered around 30 to 31 weeks.

However, in 2018, this jumped to over 34 weeks and, in 2019, to over 37 weeks. I don’t believe, therefore, that we can blame the pandemic for all of these delays some of which is reflective of the challenges in resource faced by the Civil Court system over a number of years.

We are, however, where we are and the question is how will the Civil Court system proactively take steps to reduce these time frames?

Of course, at present, courts are still not operating at full capacity with social distancing measures still in place. When that challenge, hopefully, disappears could additional judges be brought into the system and is there room for them to do so? Could additional sitting space be created - the nightingale courts were envisaged to provide additional capacity?

All of this, unfortunately, costs money and this is a challenge. Recently, court fees have been “aligned” with the removal of the discount for using online services so that, whether claims are issued on paper (a more resource heavy approach) or use the online services available, you will pay the same fee. Alignment, of course, meant choosing the higher fee!

This might not be so bad if those fees were being pumped into the civil justice system to deal with some of the challenges, exacerbated but not caused by the pandemic. However, the government’s response to the consultation on alignment confirmed its continued intention to use court fees from the civil justice system to cross subsidise other parts of the courts and tribunals system (such as family and criminal courts).

As a taxpayer I understand the challenge that the government faces in seeking to cover the costs of the courts, as a whole, during a period of unprecedented government expenditure. As a user of the civil courts, it is frustrating that it is likely that parties to proceedings (claimants and defendants) will need to wait a year from the claim being issued before a small claims trial is heard.