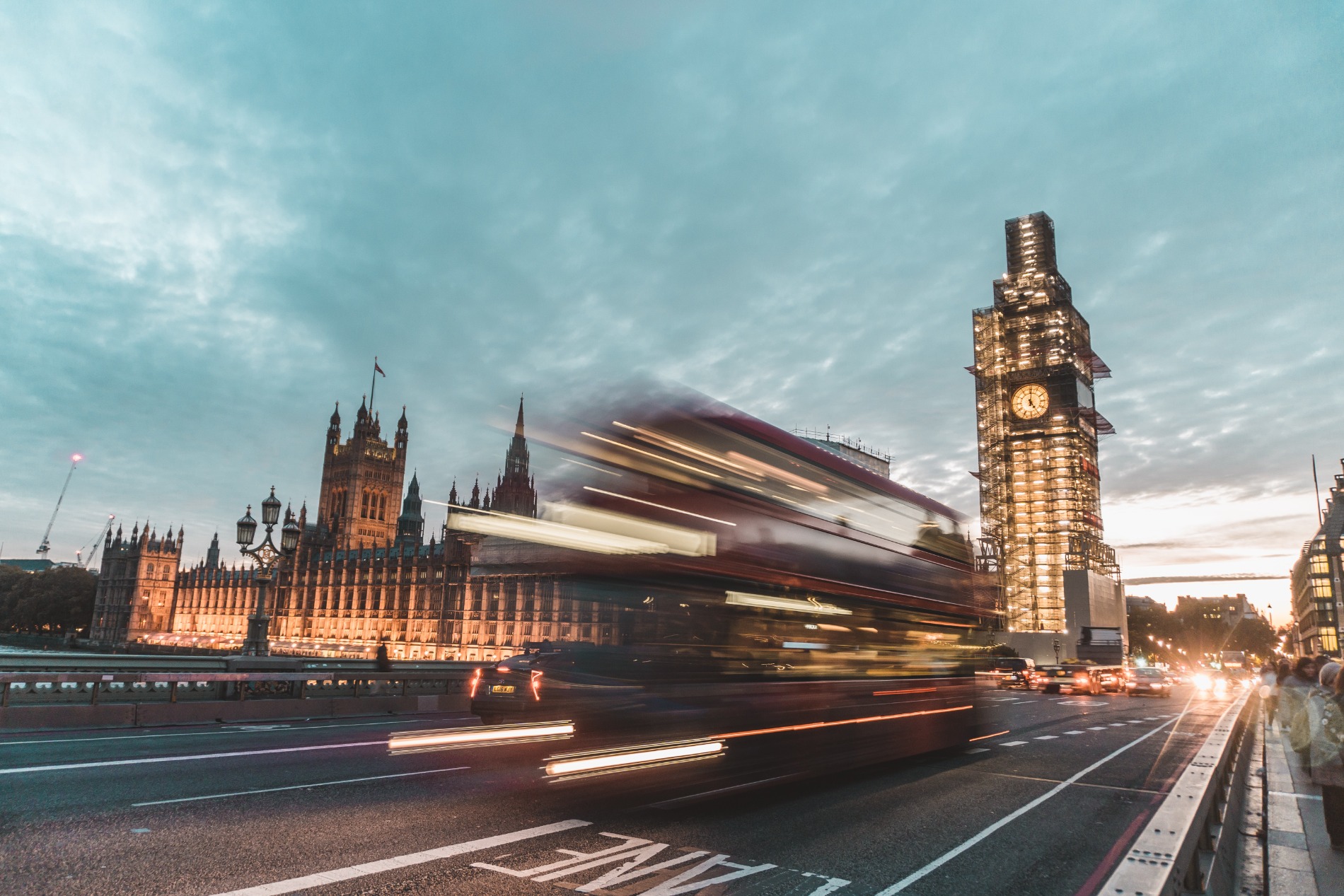 The MOJ’s most recent Civil Justice Statistics were published at the beginning of June, covering the period from January to March 2021.

What, if anything, do they tell us about the current position and what might happen over the course of the year?

A direct comparison with the same period from last year shows that specified money claims were down by 15%. The fact that claims are down is no surprise given that last year’s figures cover the period before we all went into National Lockdown on 23 March.

If anything, the surprise is that the figures are only 15% down. Digging a little deeper, however, shows that the dip in claims was very sharp in Q2 2020 with just 77,000 money claims issued against 400,000 in Q1. However, by Q4 2020, those figures had recovered to 335,000, demonstrating that some claimants returned to litigation activity in significant numbers even whilst local and further national lockdowns continued.

The most recent figures for Q1 2021 show 339,000 money claims with only a very small rise from the previous quarter and still down on the last “usual” quarter of Q1 2020. This is also below the trend for 2019, the last full year of normality, when (on average) 409,000 money claims were issued each quarter.

Anecdotally, certain creditor sectors returned to activity fairly swiftly whilst others, in particular those lending to consumers, have been more circumspect in recommencing litigation activity, mindful of regulatory guidance but also cognisant of government schemes which have supported consumers such as the furlough scheme.

As those schemes unwind, it is, of course hoped that the economy continues to recover and that consumers are able to maintain repayment of their liabilities within their contractual terms or otherwise with the support of their creditors.

For those who need support, the advent of the statutory breathing space scheme will provide an opportunity and time for consumers to obtain advice safe in the knowledge that creditors will not take any steps to recover the debt. However, even with this additional support, the expectation is that the number of money claims is likely to return to historic trend levels.

If and when they do, it is worth remembering that most money claims result in a default judgment (89% of judgments in 2019 were default judgments) and that this is often an administrative step with little in the way of time delays from court resource.

We will, of course, need to wait and see what the rest of this year brings and, if claim numbers do increase, what impact this will have on courts which have been under pressure, in part, as a result of the pandemic and what this will mean for service delivery to court users, particularly for those claims which do not result in a default judgment.