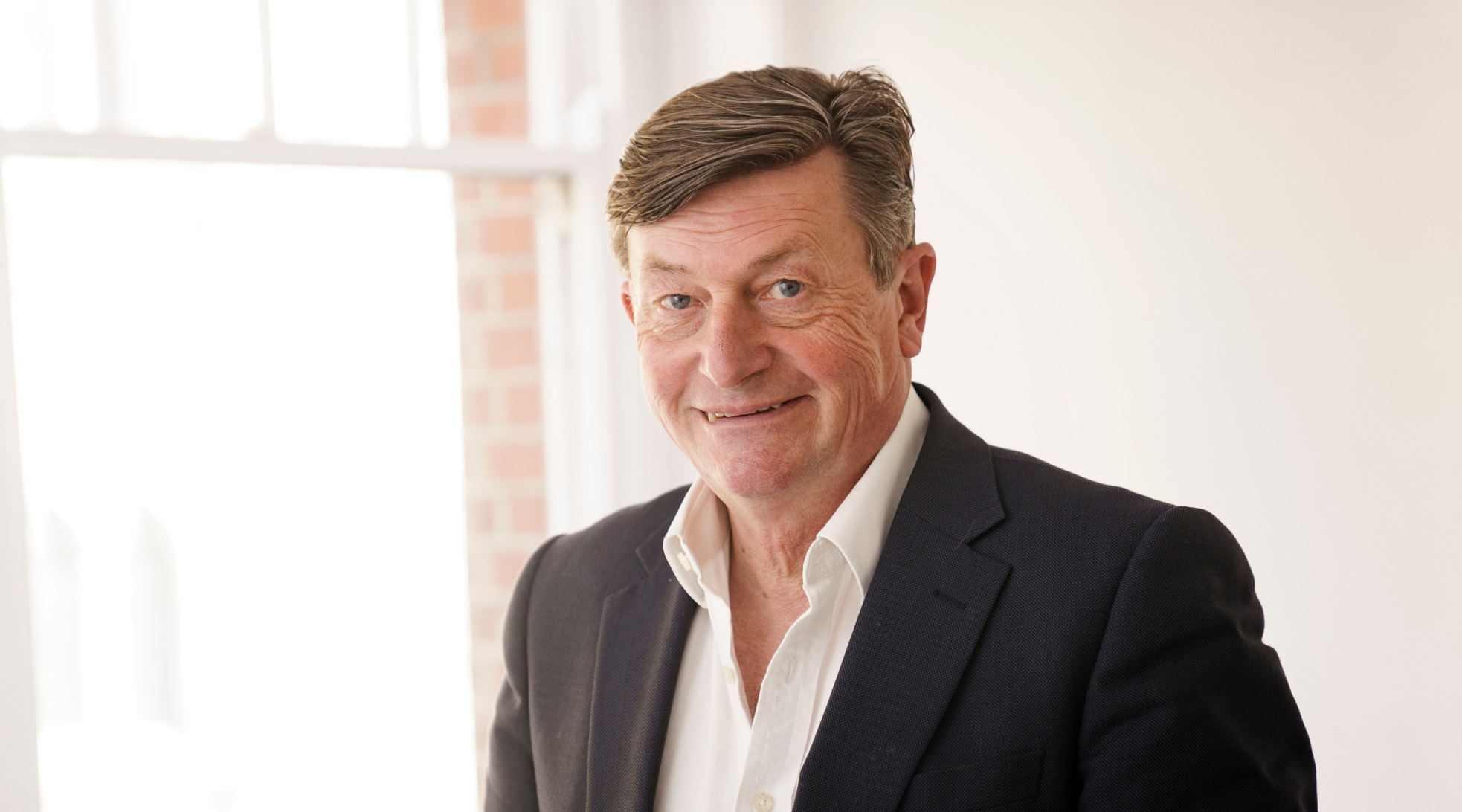 Nick is authorised personally by the Lord Chancellor to execute judgments and orders of the High Court and County Courts of England and Wales. He has regulatory oversight and compliance responsibility for the enforcement of High Court Writs carried out by our London office.

Nick has been actively involved in the enforcement sector for almost 40 years. He qualified as a Chartered Surveyor in 1981 and joined Ellis Willis & Becket, his family business of auctioneers and chartered surveyors that had been active in Sheffield since 1870.

Nick was appointed joint Sheriffs Officer and had responsibility for the execution of Writs in the bailiwick of Hallamshire, the former name for the area of South Yorkshire. In 2004, Nick became an Authorised High Court Enforcement Officer and his regional jurisdiction was extended by the Ministry of Justice to become nationwide throughout England and Wales.

Nick is a board member of the High Court Enforcement Officers Association.

MoJ to Draft Guidance Mandating Use of Body-worn Video Cameras