From Technical to Ethical; an Evolved Compliance

The financial markets have been under immense scrutiny ever since the financial crash of 2008, after a series of market failures and scandals. The Financial Services Authority (the predecessor of the FCA) arguably adopted a light touch approach to regulation of conduct and culture, in comparison to how we now know it.

From 1 April 2013 the Financial Services Authority was replaced by the ‘twin peaks’ of the Financial Conduct Authority (FCA) and the Prudential Regulatory Authority, with the latter overseen by the Bank of England. The FCA recognised that firms needed to focus on consumer outcomes and the culture of the firm, rather than simply being compliant “on paper”.

The previous narrow approach to compliance is now too limited to meet the long-term regulatory goals and the right compliance goes beyond the technical elements of compliance and incorporates ethical principles, to create a culture that is not only compliant, but one that also drives the right values and behaviours.

So what does good compliance look like these days? A good compliance function retains a key independent role and ensures that a firm conducts its business processes in compliance with respective laws and regulations, whilst also helping keep the ethical and legal integrity of the firm intact. Thus ensuring consumers are treated fairly and receive the right outcomes.

It seeks to achieve the right culture through its policy setting and approach to overall compliance by understanding and implementing the changes the FCA is trying to achieve in the industry to promote confidence, transparency and trust between consumers and markets. Trust has a moral and ethical dimension to it which must be considered in a firm’s overall culture and approach to compliance.

It’s clear when you look at the FCA’s overarching Principle of Treating Customers Fairly (TCF), the Senior Managers and Certification Regime (which was applied to banks in March 2016, insurers in December 2018 and applied to all other FCA-authorised firms from 9 December 2019) and the proposed new Consumer Duty, that there is no sign from the FCA that they feel the industry is yet at the standard it should be, and that ethics is (and should be) complimentary to compliance.

With the ever-changing regulatory landscape and increasing focus on protecting consumers, smart compliance and sound governance arrangements are crucial in ensuring firms’ operational sustainability. Embedding a strong and positive compliance function and culture is fundamental in achieving the right outcome, building trust and creating value for clients and customers.

Compliance is no longer a tick box exercise and firms should continue to challenge themselves to ensure they act in a way which promotes a culture of doing the right thing for consumers as well as the firm.

Stephanie is the Compliance Manager and assists in providing 2nd line of defence oversight of the Line 1 business teams and Quality Assurance activity. Stephanie is passionate about Compliance and providing sound practical compliance advice. 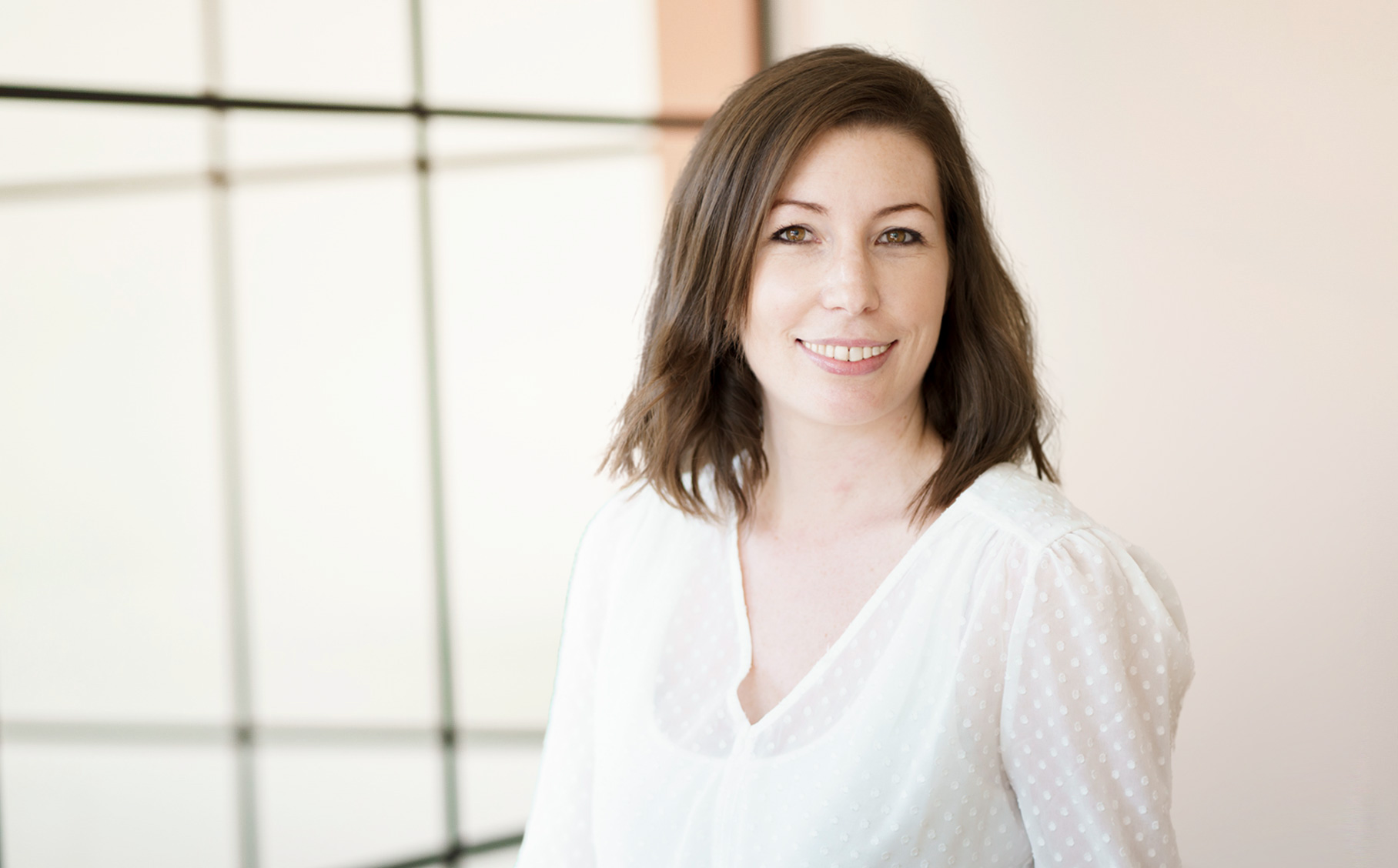